Students can get either a major or a minor in Medieval and Renaissance Studies (MEDREN). Duke is one of a handful of universities in the U.S. to offer an undergraduate major in Medieval and Renaissance Studies. Many of our students are double majors, bringing two complementary interests together into a productive relationship. (Keep in mind that cross-listed courses may count toward degrees in both departments.) Apart from our majors and minors, every year over six hundred Duke students take MEDREN courses as electives toward Trinity College degrees. MEDREN is a popular humanities choice!

Requirements for the Major

The major requires ten courses: two required courses and eight electives. The two requirements may be fulfilled in two ways:

The eight electives must be distributed across the following four areas of study: Fine Arts, History, Language and Literature, Religion and Philosophy. This distribution can be done in two ways:

Note that special topics courses such as 89S, 190S, 390, 390S, 590, and 590S have changing topics; their course study areas necessarily change as well. See the current semester listing for the course study areas assigned for these courses.

Because the major allows a maximum of choice and flexibility, no two MEDREN majors are alike. Each major is encouraged to discover a pathway through the program that is tailored to the special interests and passions of the student. Advising, therefore, is key, and majors should meet each semester with the Director of Undergraduate Studies to plan and build a thoughtful, compelling course of study.

Requirements for the Minor

The two requirements may be fulfilled in two ways:

The three electives may be taken in any distribution suiting the student’s interests in consultation with the Director of Undergraduate Studies. 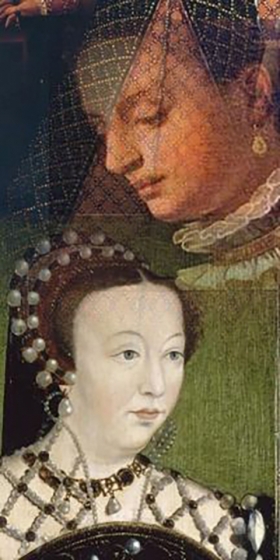